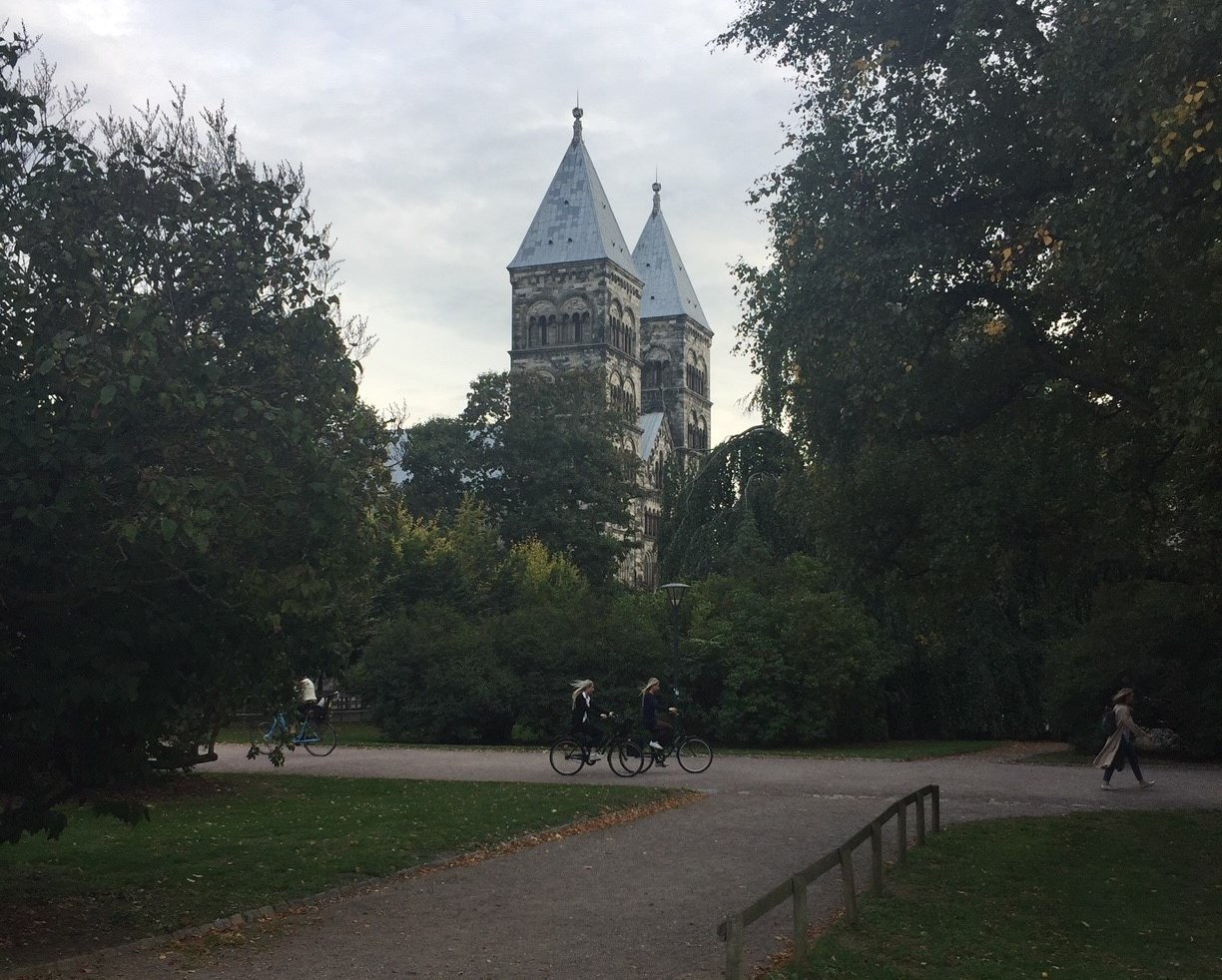 Continuing with the IG3IS/TransCom Inverse Modelling of Greenhouse Gas Fluxes from Atmosphere Observations Workshop, the two communities held a discussion to understand how they can incorporate IG3IS' cross-cutting activities into future projects.

In order to make sure the audience was on the same page regarding these cross-cutting activities, Dr. Lauvaux provided a short introduction speech. He began by outlining the objectives of the cross-cutting activities. First, is the evaluation of the performance of atmospheric inverse approaches in which IG3IS could provide benchmarks, test cases, and reference systems. Second, is the development of new inverse methodologies in which IG3IS could implement inversion standard methods, test cases, and a platform to collaborate. Third and last, is the creation of the first international community that comprises of different inversion projects (whether that be domains, goals, instrumentation, etc.) that meet to evaluate their results, of which IG3IS would assist in developing.

Next, Dr. Lauvaux discussed the strategies that IG3IS plans to use moving forward, so that audience members could be equipped to offer their criticisms and advice. This included plans for writing an implementation plan, hosting workshops/conferences/teleconferences/etc., and collecting and organizing information on projects, parallel efforts, and proposals. As for where these projects will take place, IG3IS has found a lot of success with its megacity projects. Thus, Dr. Lauvaux proposed moving forward in North America and Europe since there is a large number of cities with previously established infrastructure for atmospheric measurement. Lastly, Dr. Lauvaux ended with a call for opinions, asking the audience what would keep them involved after the workshop.

Dr. Peter Rayner, of the University of Melbourne, began the discussion with a call to create a project that is mutually beneficial for both the IG3IS and TransCom communities. He stated, “ I think there is a push-pull that is required. This is a TransCom-meets-IG3IS workshop. IG3IS offers spectacular opportunities, and the history of TransCom is very established. I think there is a project that both could agree on depending on scientific demands that TransCom community faces, and that IG3IS would appreciate. A project like that, might be a starting point for both communities to answer questions for each group, and create a system that could be propagated to other questions.”

Dr. John Lin, of the University of Utah, built off this with ideas on how to organize such a project. He favored the idea of creating a project with one very structured and manageable goal. He felt that, “A very general or ambitious goal might discourage participation and collaboration, but a focused target would encourage involvement and might open the gate to future opportunities.”

Then, the discussion steered towards using more city-focused projects. One audience member stated they liked the idea of using Indianapolis, Indiana as a test-bed, and more megacity projects should be run. However, they stated that they would only support future megacity projects that focused on methane, because they were deeply skeptical that more can be learned from atmospheric inversion measurements of carbon dioxide that is not already included in the inventories.

Another concern raised about the urban testbeds addressed the site selection. Dr. David Crisp, of the National Aeronautics and Space Administration (NASA) Jet Propulsion Laboratory (JPL), noted that the low greenhouse gas emissions in Indianapolis and the complicated terrain and atmospheric dynamics over Los Angeles makes scaling and repetition of projects like these quite difficult. Dr. Lauvaux recognized these criticisms as valid, but did say that these sites were selected due to their high data density, thus making first time projects easier to run.

Dr. Kim Mueller, of the National Institute of Standards and Technology (NIST), highlighted another component to which is important to consider when selecting a project city. She reminded the group that some cities have serious background issues, and there is no clear way to deal with the problems these cause yet. In order to give this context, Dr. Lauvaux related it back to the original test-beds, saying that Los Angeles had very good background, but complicated meteorological dynamics, while Indianapolis experienced poor background, yet easier meteorological dynamics.

Before discussion on this topic ended, another audience member offered an alternative solution. He proposed that some analyses could be conducted with satellite measurements, so long as they are cities with plenty of cloud free days.

Discussion on future cross cutting projects, and on how to get more of the inverse modelling community involved, is expected to continue this week.