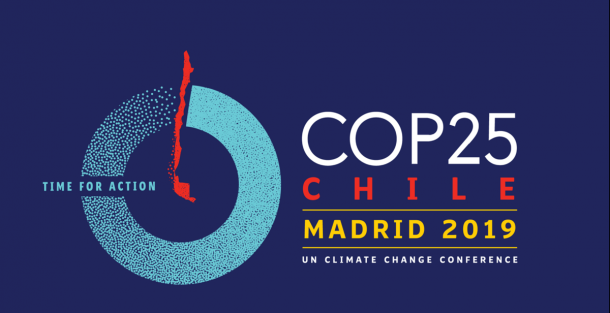 WMO supports the United Nations Framework Convention on Climate Change (UNFCCC) and every year participates in sessions of the Conference of the Parties (COP), providing the latest scientific advice and information to governments, including on the state of the climate and greenhouse gas concentrations.

The latest climate science from WMO and the Intergovernmental Panel on Climate Change informed negotiations at COP25 in Madrid, Spain from 2 to 13 December 2019.

The latest climate science results were also on display at the joint IPCC-WMO Science Pavilion at COP25. A number of side events were hosted at this pavilion throughout COP25, including an IG3IS side-event: WMO Tools for Climate Action.

The side-event showcased IG3IS as a set of innovative measurement-based tools that allow users and stakeholders to improve knowledge of national, sub-national and sectoral emissions, identify large and additional emission reduction opportunities, and provide decision makers with timely guidance on progress towards their emission reductions. 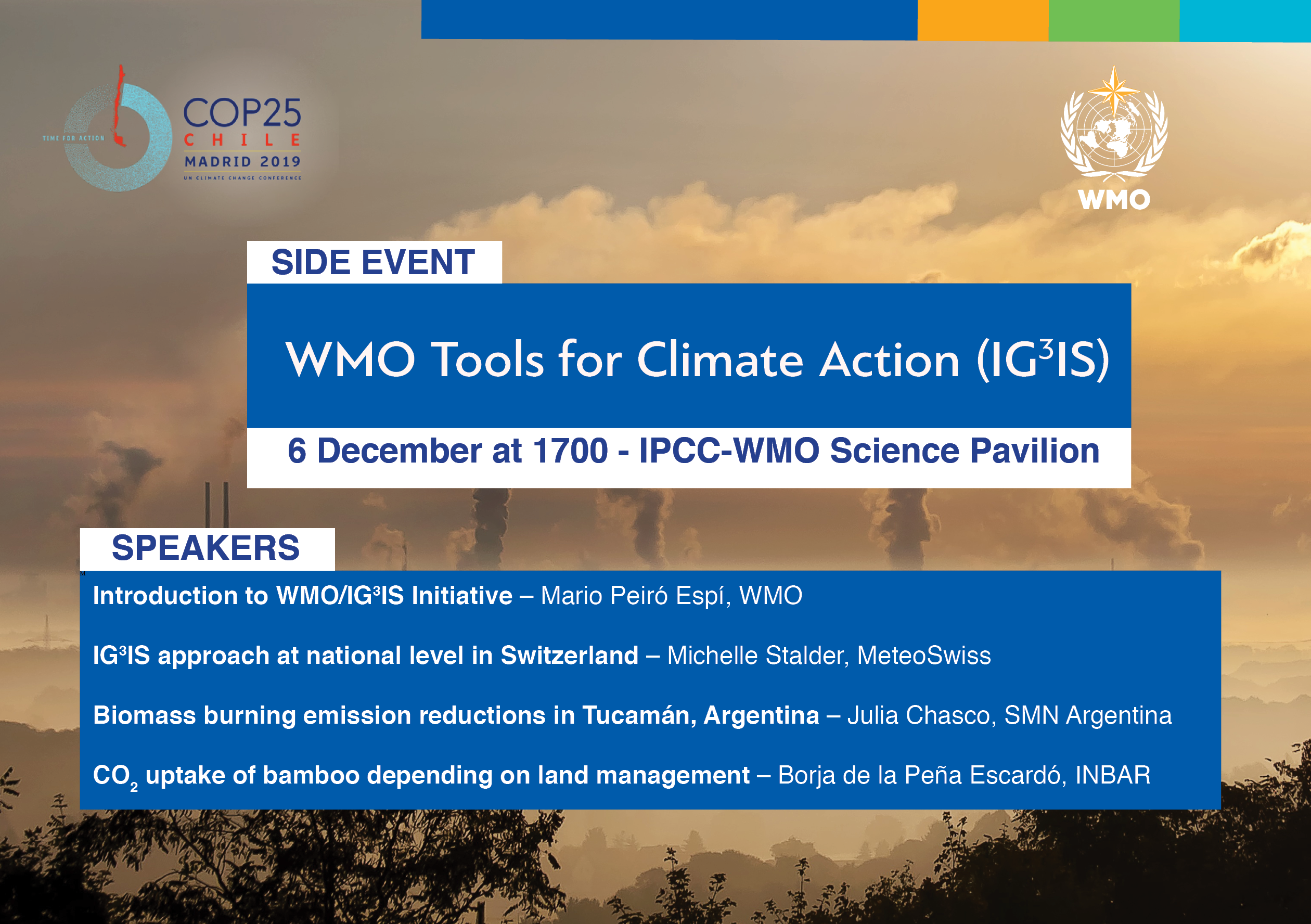